The ONLAP group has joined the Guild of Rain Merchants!

The ONLAP group has joined the Guild of Rain Merchants! 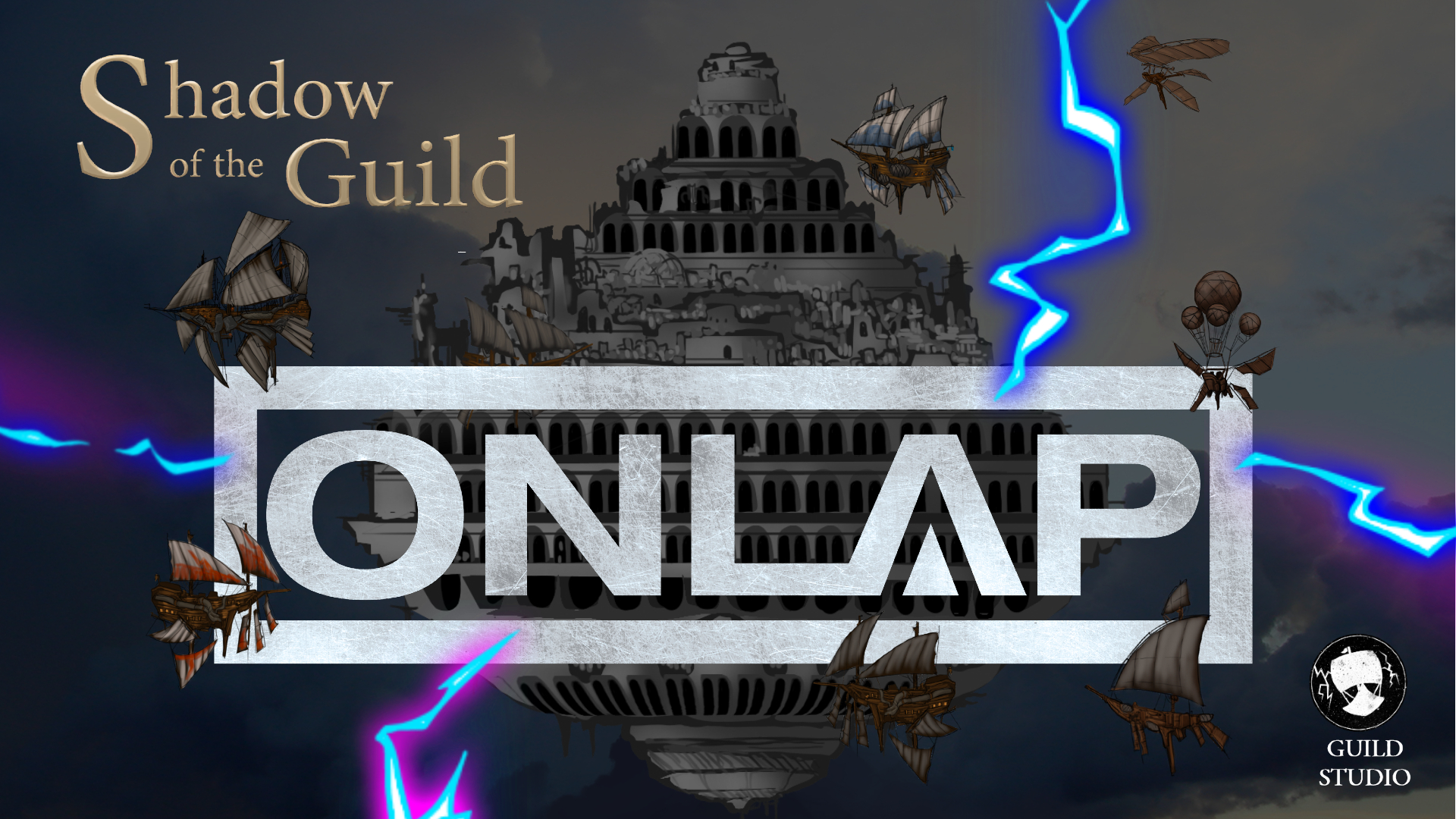 The ONLAP group to find in all the good taverns of Aridia!

Today we are very proud to be able to announce a magnificent partnership with the music group ONLAP which has decided to join the “Shadow of the Guild” adventure!

Onlap is a 100% independent alternative rock group created in 2006 in Paris (France). Their influences come from the 2000s (Papa Roach, Linkin Park, Nickelback, Story of the Year, Skillet …).

Due to their presence on Twitch and their passion for video games, the group was seduced by “Shadow of the Guild” and we therefore decided on a partnership to allow the group to play in our game! We will tell you more very soon!

To find out more, don’t forget to join the Discord;)

Have a lovely day everybody,